What we remember – an article about human cognition

That being said, the most effective way to pass information to a greater number of people is by knowing how to structure the content so it easily catches their attention.

Content with visuals gets 94% more views and is shared 40% more! 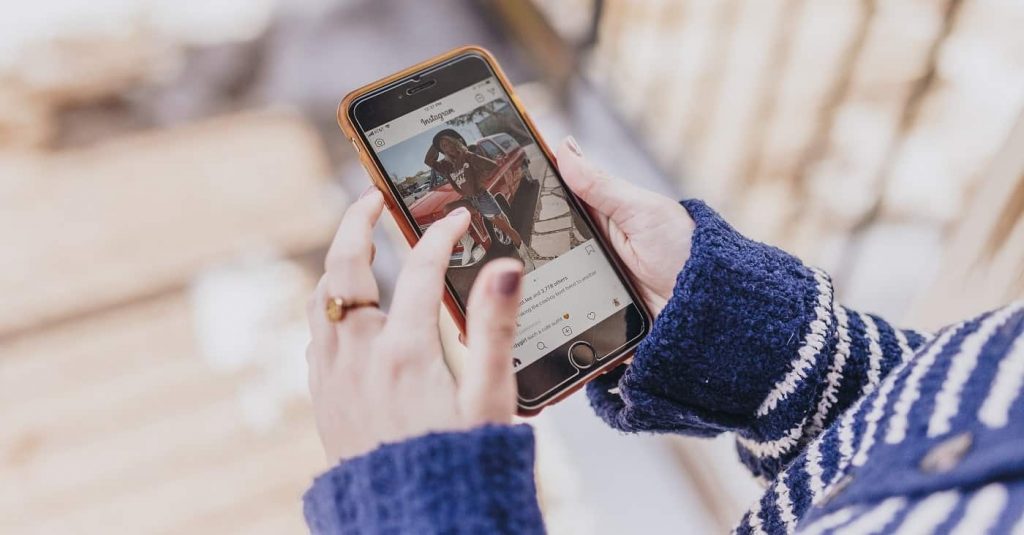 Why? Because the human brain processes visuals 600.000 faster than text which means you can paint a picture for your audience much faster with an actual picture.

When we read a word, we actually see it as a whole bunch of little tiny pictures.  We look for features like horizontal or vertical lines, rounded corners, etc. And then we match it up with what we’ve stored from the past in our brains. Over time, we get really good at this process and it takes us milliseconds to do all the calculations and read a sentence. So, text reading is actually highly demanding for our brains.

As a result, text is simply not as effective as visual images are for transferring information.

However, tests have shown that people can remember more than 2500 images with at least 90% accuracy for days after initial exposure. So … what’s the difference? The sequence. 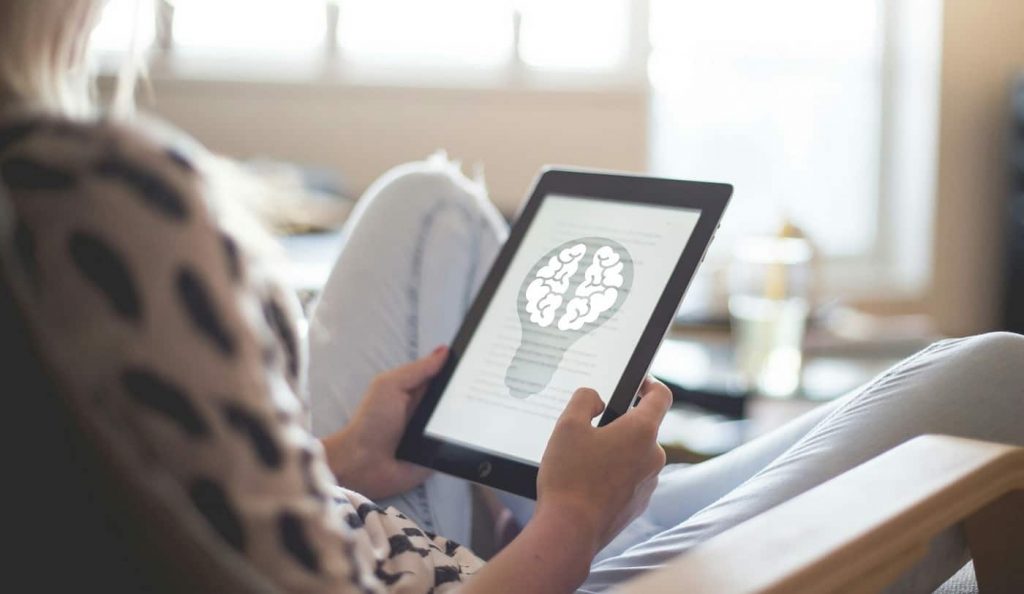 When we learn to read and write, we’re actually remembering thousands of images of letters. A certain sequence gives us a word. We tend to find remembering sequences a lot harder than the pictures themselves. This is why it’s difficult to memorize scripts or speeches, for example. So, we may remember thousands of images, but not perhaps the sequence, or order in which we first encountered. The key here is that we remember pictures with far greater ease than text.

The average person only reads 20% of text on a regular webpage!

Because text is boring and takes more time meanwhile pictures are easily comprehended and memorised by the target webpage visitor and also 90% of the information processed by the brain is visual so there is stronger likelihood that in 3 days the reader will remember a picture they say rather than a long, tiring text because 70% of all receptors in the brain are visual. 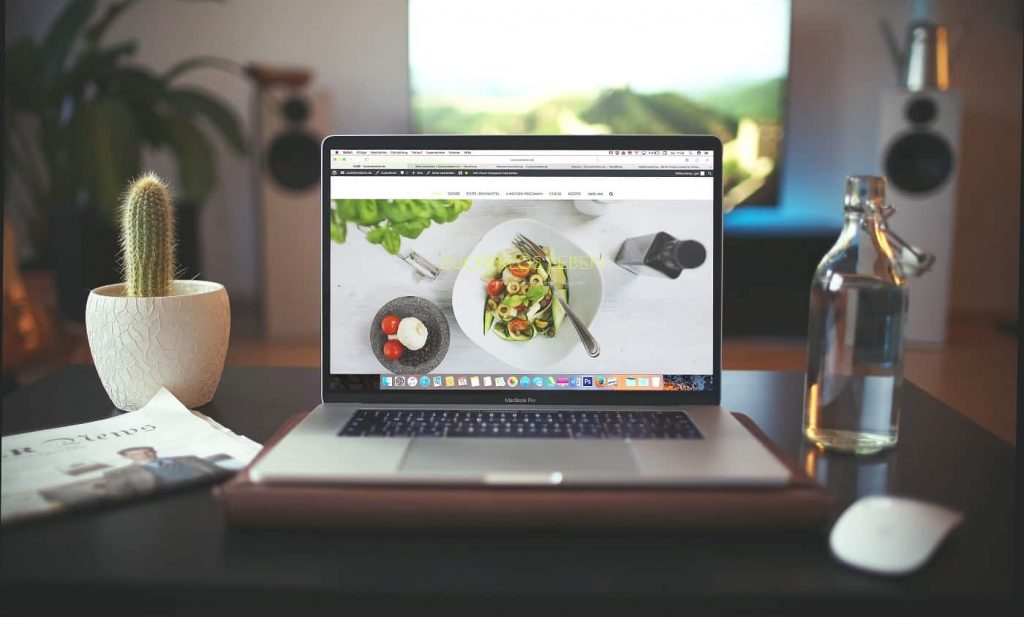 65% of people are visual leaners!

so you are more likely to reach to a larger audience by using visual content. For example: tweets with images receive 150% more retweets than tweets without them, on Facebook, photos have an interaction rate of 87%, compared to 4% or less for other types of posts, such as links or text, using the word “video” in an email subject line boosts open rates by 19% and click through rates by 65%.

Over 100 million hours of video are watched every day on Facebook – 85% of them with the sound off, more than 95 million photos are shared daily on Instagram, 6 billion video ads are watched online each year.

and people share infographics three times more than any other type of content. It’s also 50X easier to get a video to rank on the first page of Google.

Images are the simplest and the most effective way to make sure that the information gets stored as a long-term memory. Our short term memory processes words and can only retain about seven bits of information. Whereas, images are directly processed by our long-term memory, where they get indelibly etched. Human eye can register 36,000 visual messages every hour. Visuals help learners grasp concepts easily by stimulating imagination and affecting their cognitive capabilities. Besides, the visual language is also known to have the potential to stretch ‘human bandwidth’ – which comprises absorbing, comprehending and analysing new information.

Emotions and visual information are processed in the same part of the human brain. Visual stimuli and emotional response are linked in a simple way and these two together generate what we call memories. Hence, powerful images and visual metaphors create strong impressions and lasting memories in learners. Most of the students struggle with some of their subjects because they find them uninteresting and hence lack the motivation to put in the required efforts. Visuals are the best bet in such scenarios. Captivating images, engaging videos, interesting info graphics, etc.

Summing up, the most constructive way to get your content to be memorised by more people is to minimalize the text and use good visual content such as pictures, videos, graphics and so on.

this article was written by Cristina Ungureanu, Country Manager at JumpStory.

Other articles from the blog 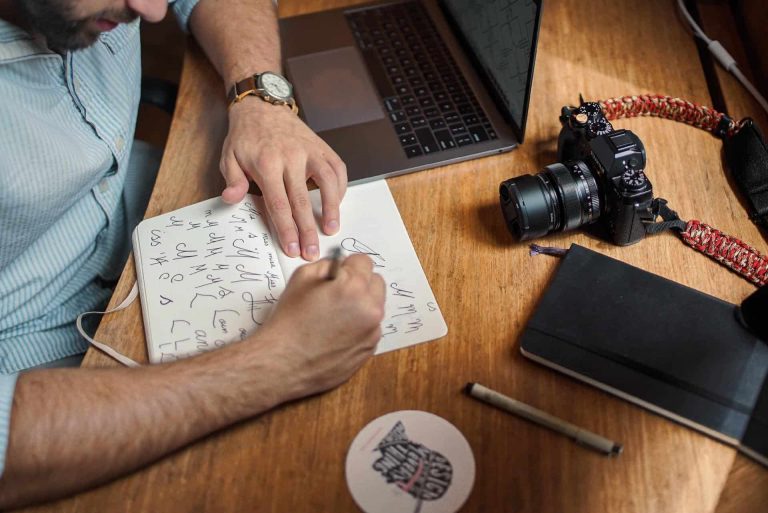 How to apply UX in my Digital Marketing strategy?

How to never spend another dollar on user acquisition 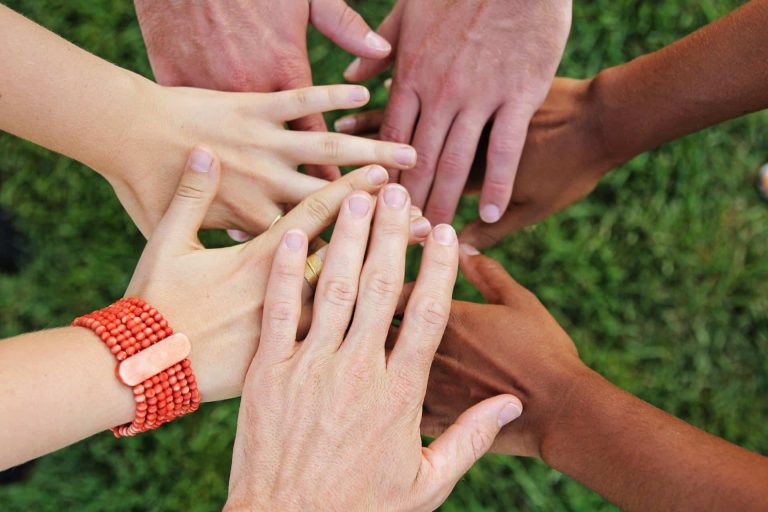 Building a Remote Marketing Team in the Post Covid-19 Landscape

Start a 14-Day Free Trial
Scroll back to top
We use cookies, just to track visits to our website, we store no personal details.AcceptRead our policy
{{btnlabel}}