6 Ways to Build Engagement Around Your Visual Marketing

Visual content is really powerful stuff. In fact, studies have shown that including a video in your tweet can net it 10x more engagement. Over on Facebook, meanwhile, your post has the potential to boost engagement by 2.3x if you add an image or two (or three).

Essentially, while words are still essential to content marketing, they’re no longer enough. To boost engagement and sales, you also need visuals.

Naturally, implementing a visual marketing campaign isn’t super easy. But neither is it rocket science. It’s kinda somewhere in-between and requires a bit of artistry, tools and some data-driven tactics.

So come join us as we take a look at 6 ways to build engagement around your visual marketing. 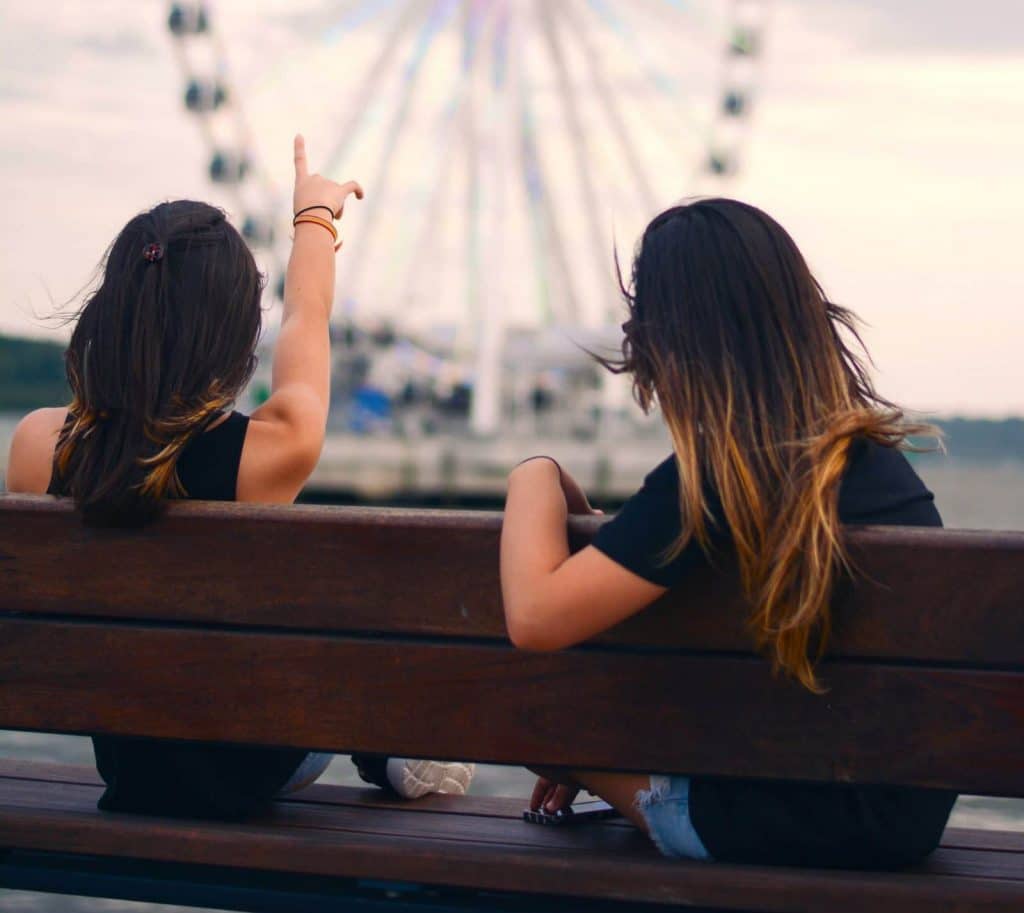 First things first, your visual content needs to be on social media as this is where a huge chunk of your audience is.  But which social channels should you use?

You’ve got lots of options, including:

All of these channels are highly visual, so it’s really important that you choose ones where your audience is, and then adapt your visual content accordingly.

2. Include An Eye-Catching Featured Image

Whether you create a post on Facebook or send an email out to your subscribers, it’s really important that you nail the featured image.

Firstly, the visuals attract eyeballs. Often, the visuals are the first things people see and they’re what causes them to stop scrolling momentarily. They basically prevent your post from getting missed altogether.

Secondly, the right visuals draw actual attention and make the reader curious enough to keep reading the rest of the post beyond the headline (and it’s also important that you nail the headline, by the way).

So what type of eye-catching feature image are we talking about? Well, an image first of all can be:

You should run A/B tests too to see whether image A outperforms image B. But when you run A/B tests, make sure that the two images are distinct enough so as to give you actionable insights. For example, you could pit a pattern interrupt image against a photo of your team.

The thing with visuals is there are lots of different kinds you can use.

Ever considered infographics? If you’re sharing directions for people to follow, you should. They perform 323% better than images/posts that don’t have an infographic when there are directions to follow.

That’s just one example. Other images you can use include:

There’s a lot to think about there and we’ll be covering one or two of them in more depth later in this post. But it’s really important that you consider your target audience and ask “would this type of visual work with them?”

If so, don’t hold back from sharing a well-timed, on-point, and hugely funny meme.

GIFs have been shown to boost engagement by as much as 55%. That’s really great. Not just that, but they’re also mobile-friendly and they help you to add a bit of personality to your posts and your overall brand.

And while you can create your own GIFs from scratch, it’s much easier to source GIFs from a platform that provides authentic images. You can also use the pre-selected ones on Twitter and Facebook.

But how should you use GIFs?

Here are a few ideas:

It’s also important to add keywords to your GIFs so that more people can find them.

Since we’re in 2021 now, it’s highly likely that you’ve already put in place some sort of video marketing campaign. But are you finessing it in the right way so that you’re using it to build proper engagement?

Videos are what your audience wants to see, with social media dominating the arena. Indeed, a whopping half of all consumers want to see videos from their favorite companies.

There are lots of types of videos you can create:

Live streaming is also an especially awesome way to build engagement because it gives you the chance to build rapport in real-time. You can field questions, interact in the comments and develop a stronger relationship with your customers.

However, what’s really key when it comes to building engagement around your videos (especially on social media) is their structure and length.

In other words, does the content flow from beginning to middle to end, and is the video the optimal length for

b) this platform and

It’s definitely important that you take into consideration the platform because each platform has different audiences. Some prefer short videos (such as Twitter), others prefer longer videos (such as YouTube).

Live chat is a great way to connect with your customers in real time, answering their questions, solving their problems and pushing them closer towards a sale.

However, as you know, live chat is obviously heavy on the text.

So how can you make it more visual?

Or, you could send them a GIF to make the conversation a bit more light-hearted, or any other type of visual file that you think would boost engagement.

In summary, it’s obvious that increasing engagement around your visual marketing will not only help to strengthen relationships with your customers, but it’s also fairly simple to do.

However, as a final thought it’s important to remember to carry out A/B tests so you know what’s working and what isn’t, and to add call to actions to as much of your visual content as possible (and where applicable).

Michelle Deery is a content writer with over 8 years of experience. She specializes in writing content for SaaS companies. The words she writes convert readers into paying customers. Learn more at her website michelledeery.com and connect with her on Twitter @MichWriting.

Strategic Sandbox – Set Yours up for Success in 2022

Subscribe to JumpStory Weekly! - Our team handpicks the most important stories for you.