If you had any contact points with digital marketing so far, it is highly unlikely that you never heard of content marketing. In short, content marketing is the idea of marketing done the opposite way than the traditional approach. It is a strategic approach to marketing which focuses on creating and distributing valuable, relevant and consistent content to attract new and retain the existing audience.

In other words, content marketing believes that if you educate your audience about your product (or service), and tell them a story how will it improve their lives, or help them solve a problem they might have, they will buy them, use them, and even tell people they know about them.

I’m terribly sorry if this part didn’t bring anything new to the table, and you’ve read the similar definition a dozen times already. But have you ever thought about how the entire content marketing phenomenon came to be what it is today? Who started it? 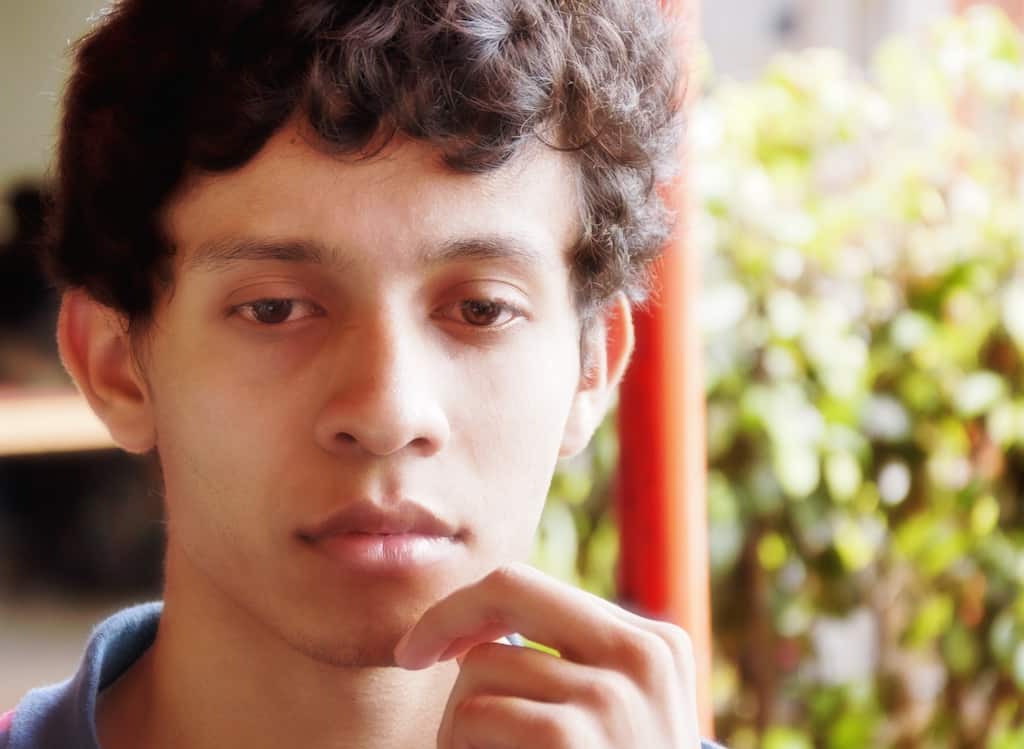 A well-known soil cultivation machinery manufacturer, John Deere was probably the first big company to take a shot at content marketing. The previous sentence wouldn’t be nearly so interesting if the fore mentioned event didn’t happen in the 1890s, more than 100 years before the web 2.0 came to exist. This article will go through the case of John Deere’s magazine “The Furrow”, and why it can be classified as the ancestor to content marketing as we know it today.

Imagine it’s 1895. You’re a farmer from Montana with your own farm. The most of your day consist of working on a field. You’re using all kind of tools and machines to help you become more productive, and generally to make your life easier.

You’re done with work for the day, and you go to sleep. The next day, you see a peculiar magazine at your door. „The Furrow“ it says. Right there on the cover. You read the tittles: „Imagine being three times more efficient in agriculture“. Instantly, you’re interested. You want to know how.

This was, in short the idea behind the agrarian version of the „Rolling Stone“, as people like to call it. Basically, the Company John Deere created a platform where they could inform, educate and even advise their perfectly targeted audience. 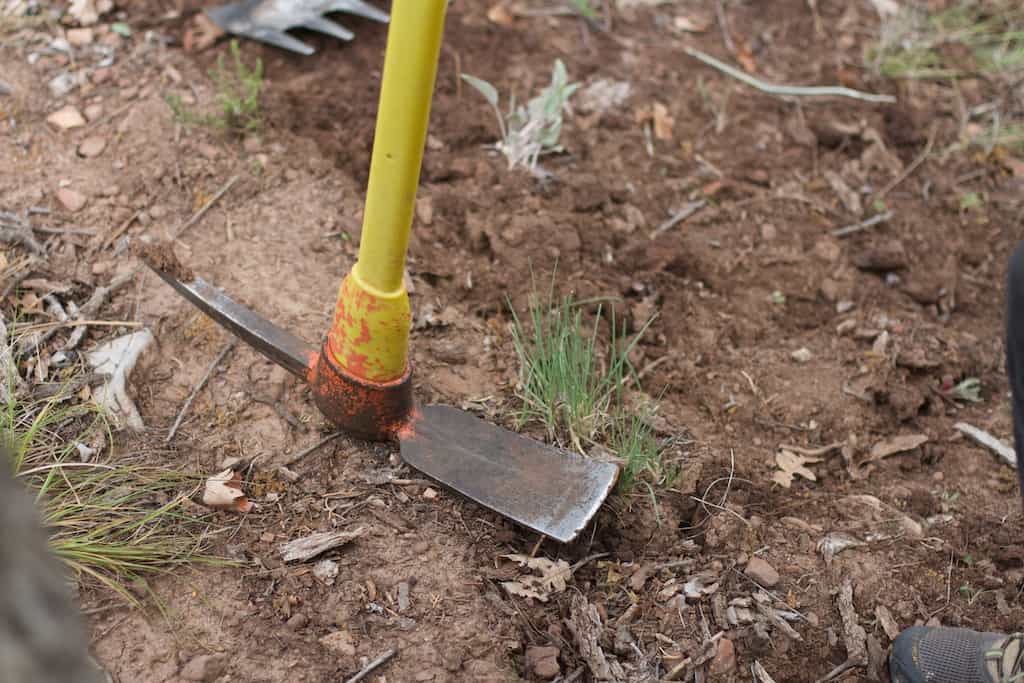 The Boom and the brilliance

While the first number of the Furrow was published in 1895., it’s popularity quickly grew higher. It peaked in 1912. when The Furrow had 4 million consumers. Today, the magazine reaches about 570,000 consumers in U.S. and Canada, and about 2 million globally. Now, imagine you have almost 2,6 million people who want to read what you want to tell them.

The brilliance behind the whole idea is in the fact that „The Furrow“, alhough openly a John Deere magazine doesen’t say: „Buy John Deere“ or  „John Deere has the best products“. That’s something the other 99,9% of the brands were saying to their customers at a certain point in time. The Furrow rather focuses on the farmers, their problems, and intrests, rather than on John Deere’s equipment. And, that, my dear reader is where is the brilliance of the Furrow. 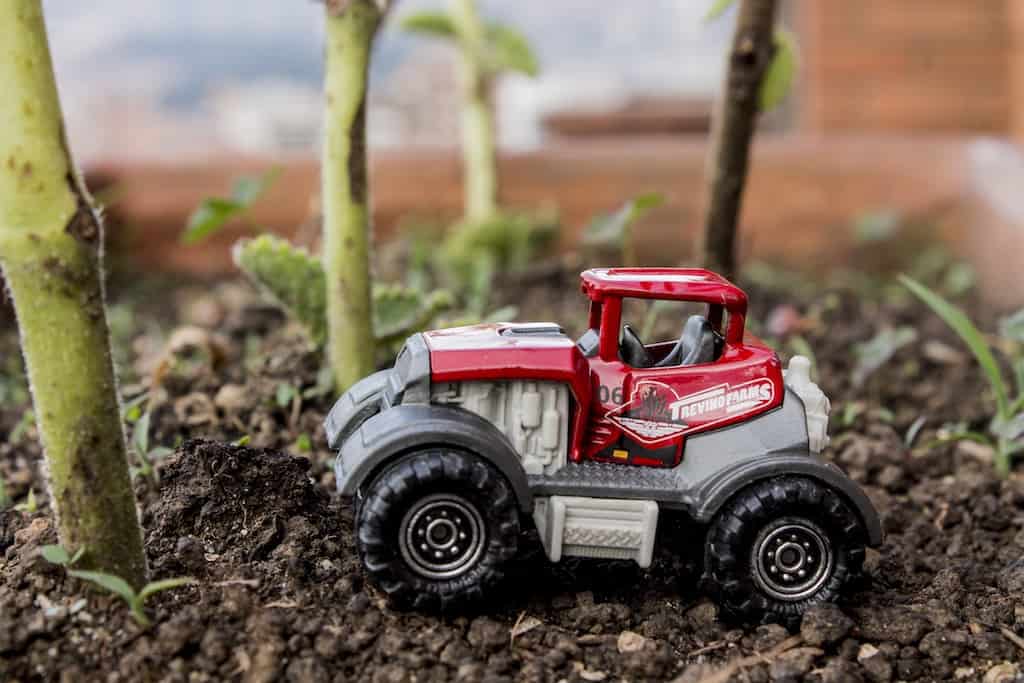 Another interesting thing about The Furrow is that they haven’t only adjusted the texts so that event he most technical articles have a human story behind them, but they’ve also been studying their audience. Their needs. When they concluded they aren’t reading that much text anymore, they’ve started to fill The Furrow with mostly photos and images.

Today, they’re spending a ton of money on quality content being delivered to their audience. Would they do it i fit didn’t pay off? I sincerely doubt it. The interesting thing is that people are still trading online in the search for some of the first issues of the Furrow. 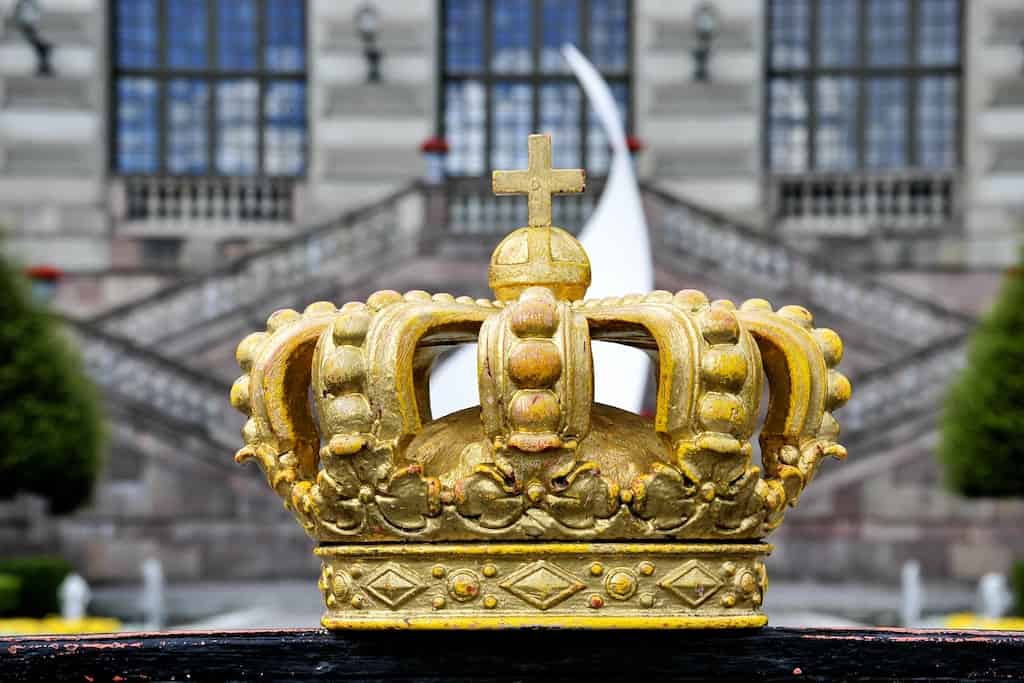 The conclusion is that high quality content undoubtedly comes at a high cost, but sometimes, that is the only way to reach your target audience, and to draw their attention to your product. On the same note, the projections say that streaming service, Netflix spent close to $15 billion on content during 2019, and that sum is only going up.

People are receiving more information each year, and are forced to filter them out. That’s why only the quality content has the chance to wake the audience’s interest.

This article was created by Tibor Trupec, a copywriter from Kontra agency. Tibor writes copies for different kinds of digital platforms. He is a master of Journalism science and a PR major with an affinity towards creative work in marketing. He’s the author of an ebook about content marketing, and through his years of experience, he’s been working with clients such as Jameson, Absolut, Daikin, and many more. 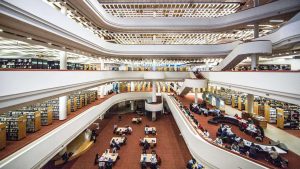 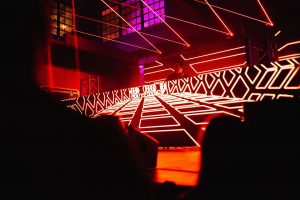 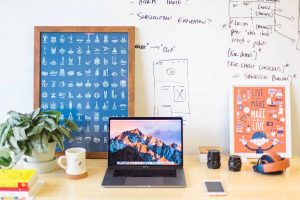