How to prevent Google from seeing your content as “Spam” 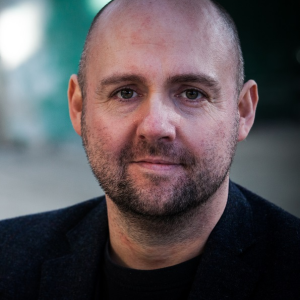 Will AI-generated content replace human creatives? Sometimes it sounds like it if you listen to the biggest AI-first-movers out there, but the answer is actually no – at least for the time being.

Google’s Senior SEO-guy John Mueller recently announced that all AI-generated content will be considered spam on Google and that the company is currently working intensively to both detect and de-rank this content in their search rankings.

Mueller added: “If we see that something is automatically generated, then the webspam team can act on that. And I don’t know how the future will evolve there, but I imagine like with any other of these technologies, there will be a little bit of a cat and mouse game, where sometimes people will do something and they get away with it, and then the webspam team catches up and solves that issue on a broader scale.”

Interestingly enough this is yet another example of the seemingly ‘very smart ’people trying to trick Google, but history tells us that Google has caught up every time and that the consequences for the people that tried to manipulate Google’s search results always proved far worse than the quick-wins. So, please pause and think twice dear AI-content generators. 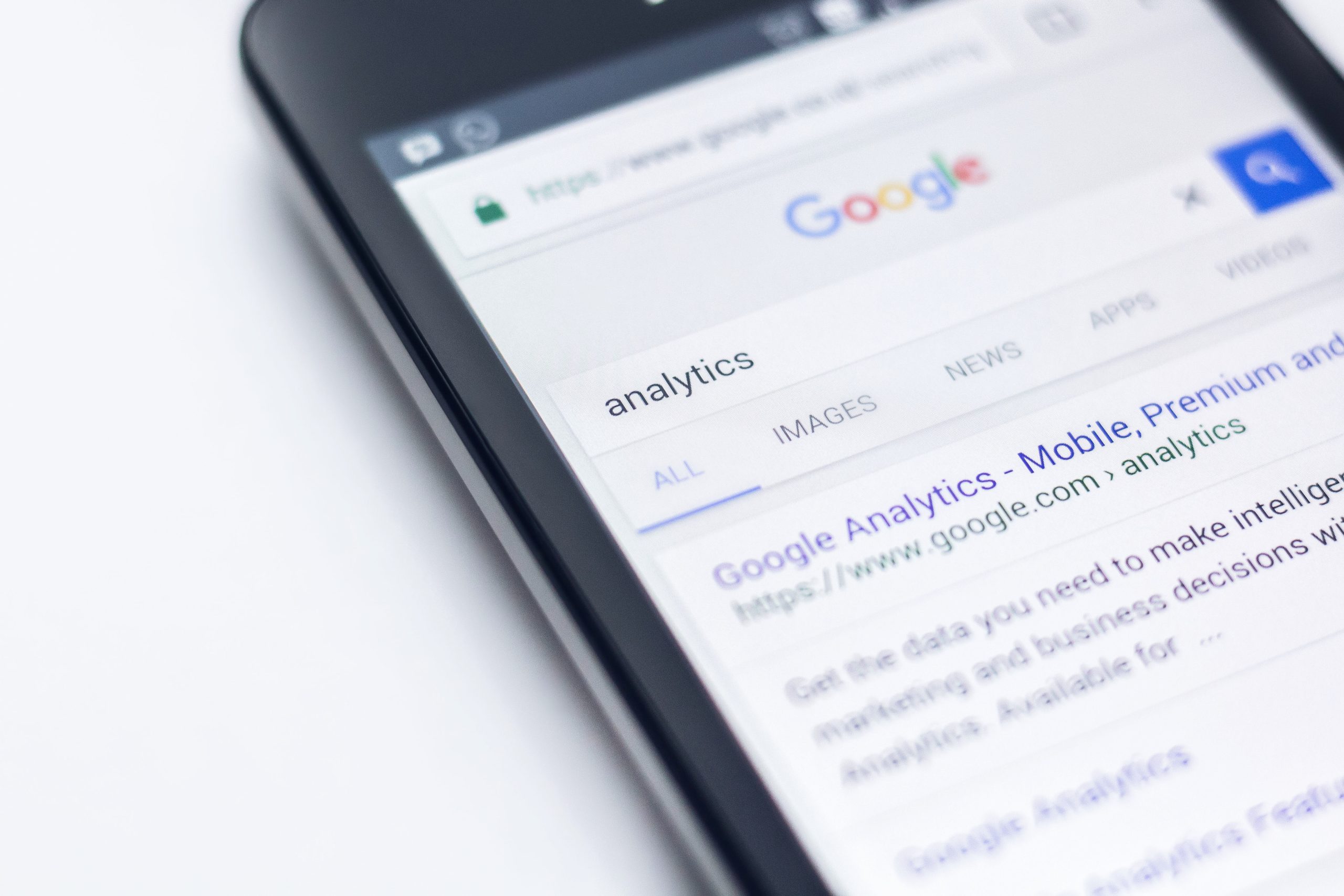 A big aspect of AI is the possibility to take over tasks where human work is routinized and to allow for a more productive allocation of time.

From art to music, everything is now featuring automation. Nowadays, even research organizations and media are assisted by it, in an effort to ease repetitive workloads such as fact-checking or writing summaries.

In content creation, AI can learn from the already existing output and generate new creative ideas following the analysed pattern. Not only is there a potential to save time for the creatives, but also to cut costs – especially now in a period with so much financial uncertainty.

Content creators can now, at least in theory, say goodbye to writer’s block and finally ask AI to give at least some brainstorming material to start with.

However, it’s only recently that technology has reached this kind of sophistication. OpenAI launched its first GPT tool (e.g., Generative Pre-trained Transformer) in 2020, and it is already expected to release its fourth version in the few next months with huge improvements in accuracy and skills.

With the upgrades advancing at a hyper-speed, it is a matter of time before the new features will exhibit more coherence and will make it difficult to separate artificially generated content from the human version. At least for the human reader. 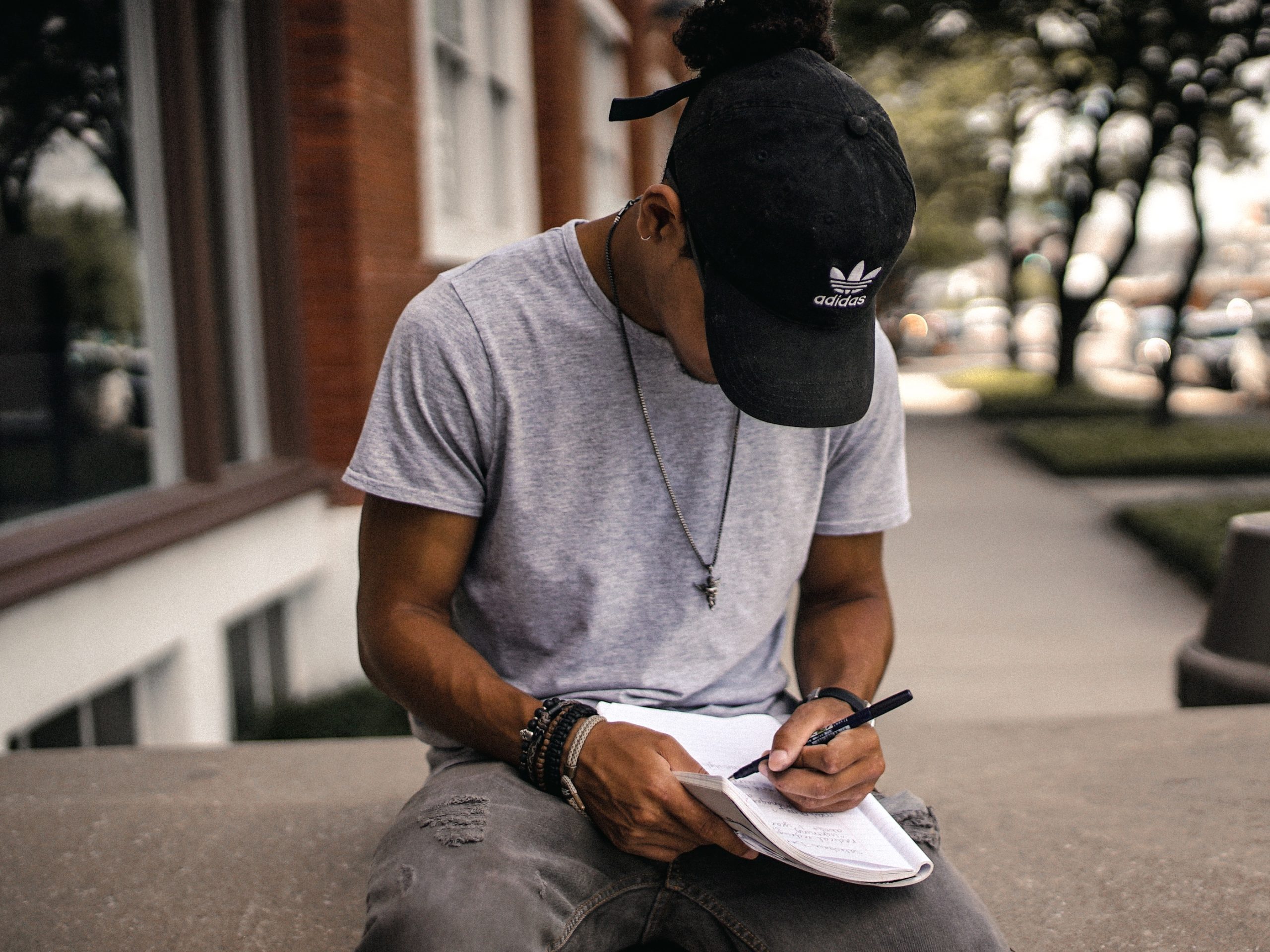 Despite Google itself making heavy use of automation, content is still regarded as an off-limits zone. Instead, the company insists on keeping it human-centered, designing its algorithm to give credit to real human creators.

Hereby, they push bloggers to put out real value content for their own audience that is not just there to keep the algorithm engaged. 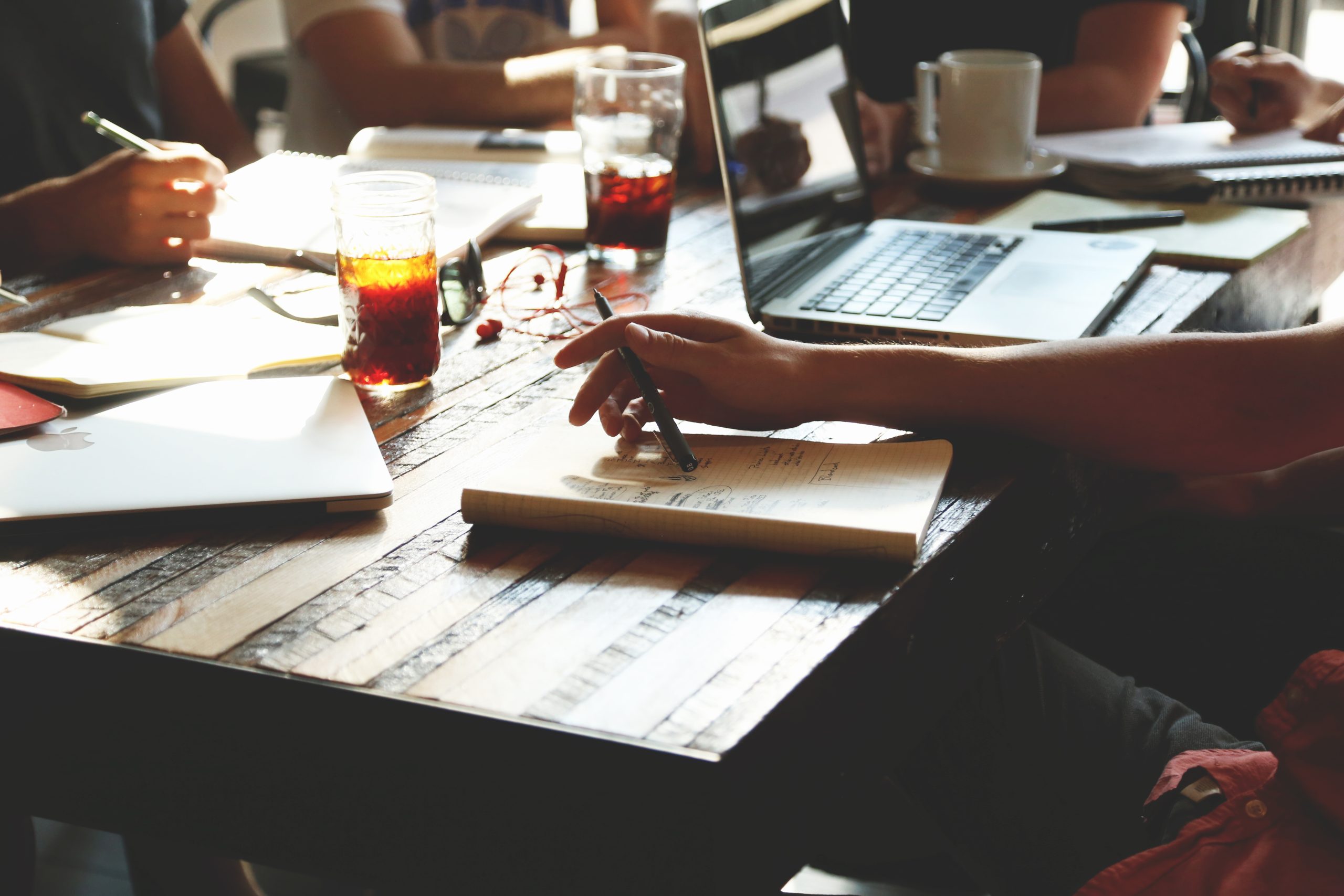 In fact, Google AdSense has been quick to catch creatives using AI tools for their websites. More and more SEO specialists are re-elaborating their AI-generated content library into a human-written one since Google recognises the automated part and obstacles to their activity.

Being branded as spam by Google becomes a huge deal to your business as it could compromise your success, but you should also keep in mind some risks before trusting AI-generated content.

At the end of the day, AI is just copying pre-existing work around the internet, including your competitors. And being a follower in your market could be hazardous as it could be detrimental to your competitiveness.

Quality could be not up to par with your standards, needing some extra editing from a human mind. At that point, why waste time and resources and not hire a real writer from the beginning?

What happens in the future remains unknown, but for now, the best way out of any spam scare from Google is to stick to the good old human way. 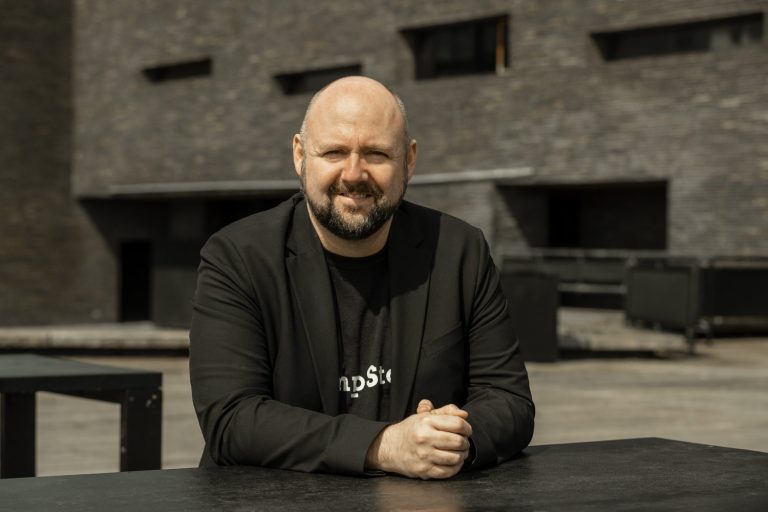 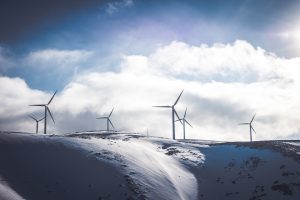 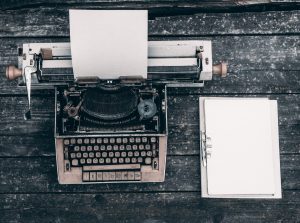 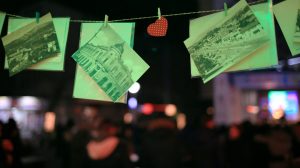 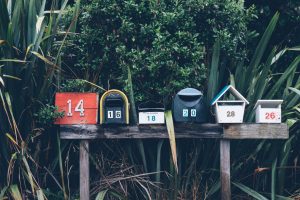