Recently Amazon received a “part 135 air carrier certificate”. Simply put, Amazon received the permit to begin testing flights beyond line of sight for package delivery. Still, naturally, although we live in a rapidly technologically advancing society, a lot more regulations are needed from the FAA before this “delivery” plan comes to fruition; such as Remote ID and so on.

What really happened was the FAA just got approval to operate a fleet of delivery drones. The agency said the approval would give a company like Amazon and UPS broad privileges to “safely and efficiently deliver packages to customers”. Amazon then announced it will use the certification to test customer deliveries. 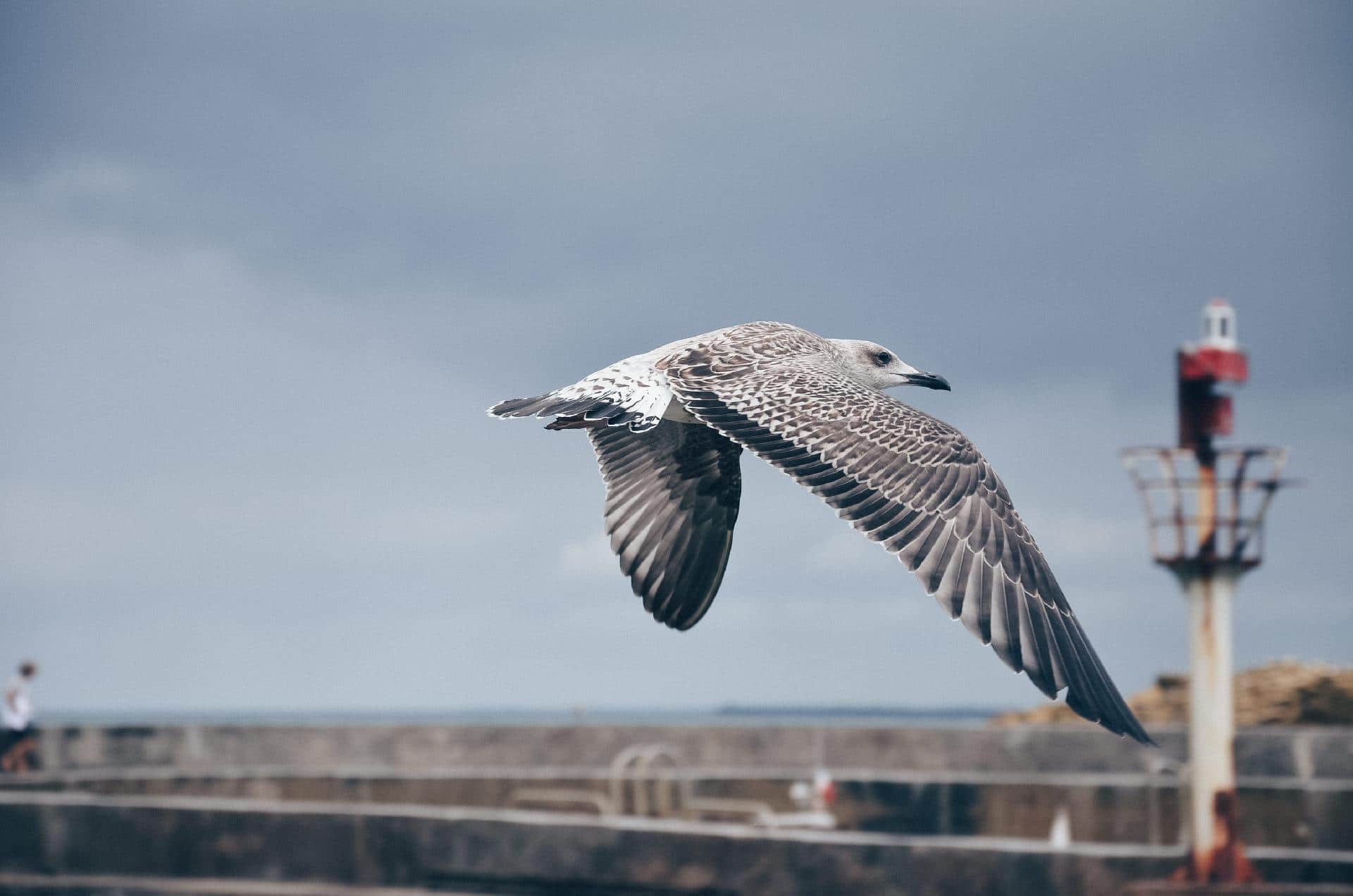 David Carbon, the vice president of Prime Air was quoted saying ; “We will continue to develop and refine our technology to fully integrate delivery drones into the airspace, and work closely with the FAA and other regulators around the world to realize our vision of 30 minute delivery…” What does this mean for regular drone pilots?

Nothing yet, but if you think about it, it’s another way of making the skies a bit more crowded, and us, users, getting pushed out of the air space. For example, if you live next to an Amazon Distribution Center this should be concerning in the near future, if not, this won’t effect you as much, probably for a long time. But, governed skies are on their way…

In the last few years, these amazing pieces of machinery became a staple in any photographer or videographers bag. The aerial landscape shots and amazing 4k cinematic footage are something never seen before and are, simply put, breathtaking. 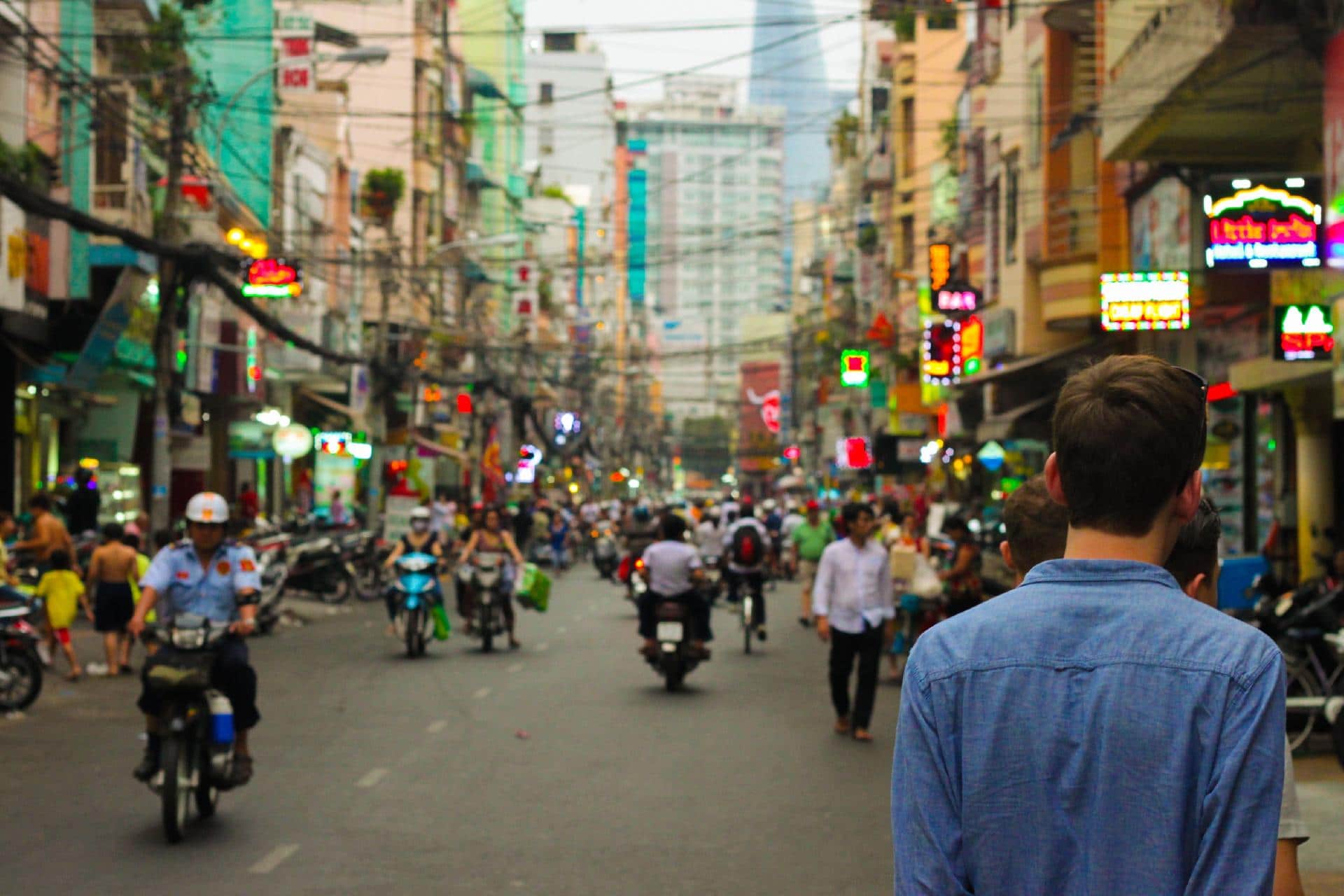 What are some of the more popular drones among the commercial and professional users? Well, however you look at it, here is the thing ; there is one leading innovative company , and others that try to keep up. DJI is currently the most popular and recognizable name in drone production. They make models made for fun and professional tools used by professional filmmakers.

For example, you can find the DJI Mavic Mini for less than $500, and have a drone small enough not to fall under FAA regulation (it weighs under 249 g which makes it under the legal weight limit for its formal registration), yet it still delivers amazing footage. On the other hand, DJI also made the Mavic2PRO and the Mavic2Zoom, and the famous series such as the Phantom and Inspire lines, all of which are remarkable.

Of course, the competition never sleeps, so there are extremely advanced models from other companies as well ; such as the Skydio 2, Autel Robotics EVO, Parrot Anafi and so on. 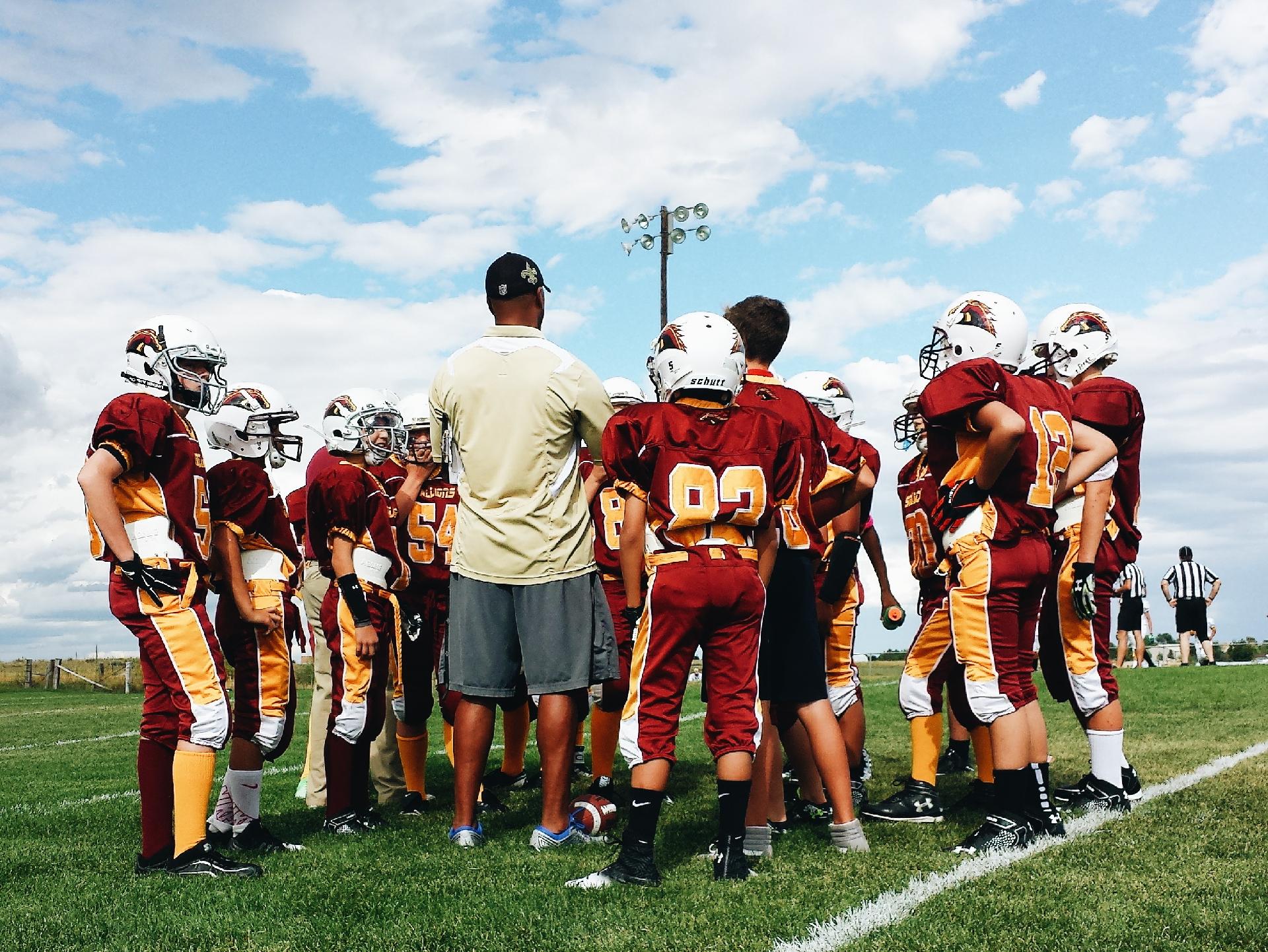 The point I had in mind with this article was to help you choose a drone if you weren’t sure what to choose, but knew what you wanted it for. What is the best drone on the market? Well, that is a silly question really, the real question should be what do you need/want a drone for and what is the amount of cash you are willing to spend.

You get what you pay for, and if you want an aerial device that can capture stunning footage, you need to be ready for that. Because drones are such pricey propositions, it pays to do your research before buying one.

There are low-cost drones on the market (there are many low cost options on Amazon for under a 100$), but you’re still looking at spending a few hundred dollars to get a solid model that’s stable in flight with a decent integrated camera.

All the drones listed below are RTF, or ready-to-fly models, so you can use them right out of the box. In most cases, you’ll need to bring your own Android or iOS device to view the camera feed in real-time. I won’t cover racing or industrial, here, my focus is on aircraft intended for aerial imaging and videography. Also, I will only use DJI models for comparison, just for for simplicities sake. 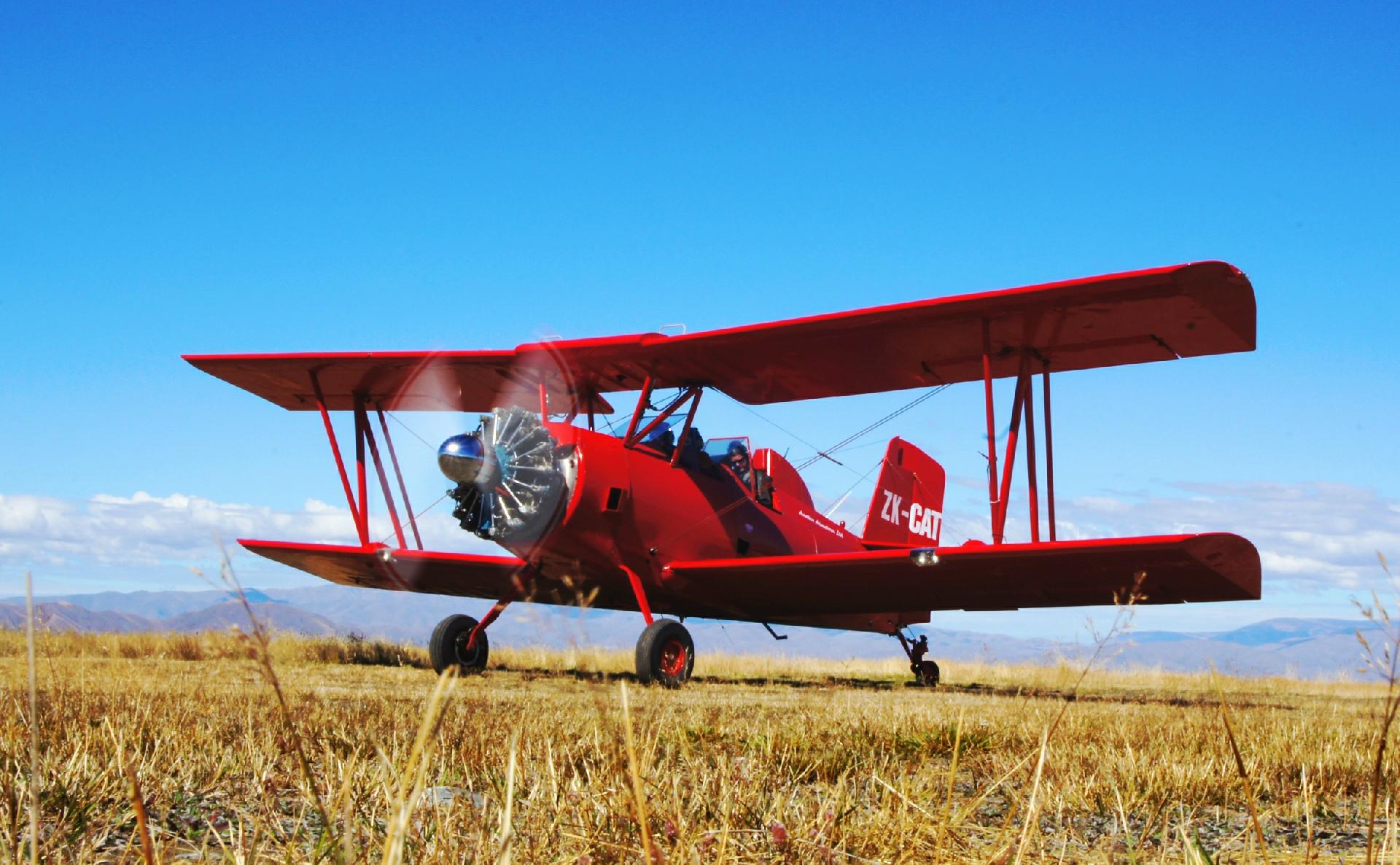 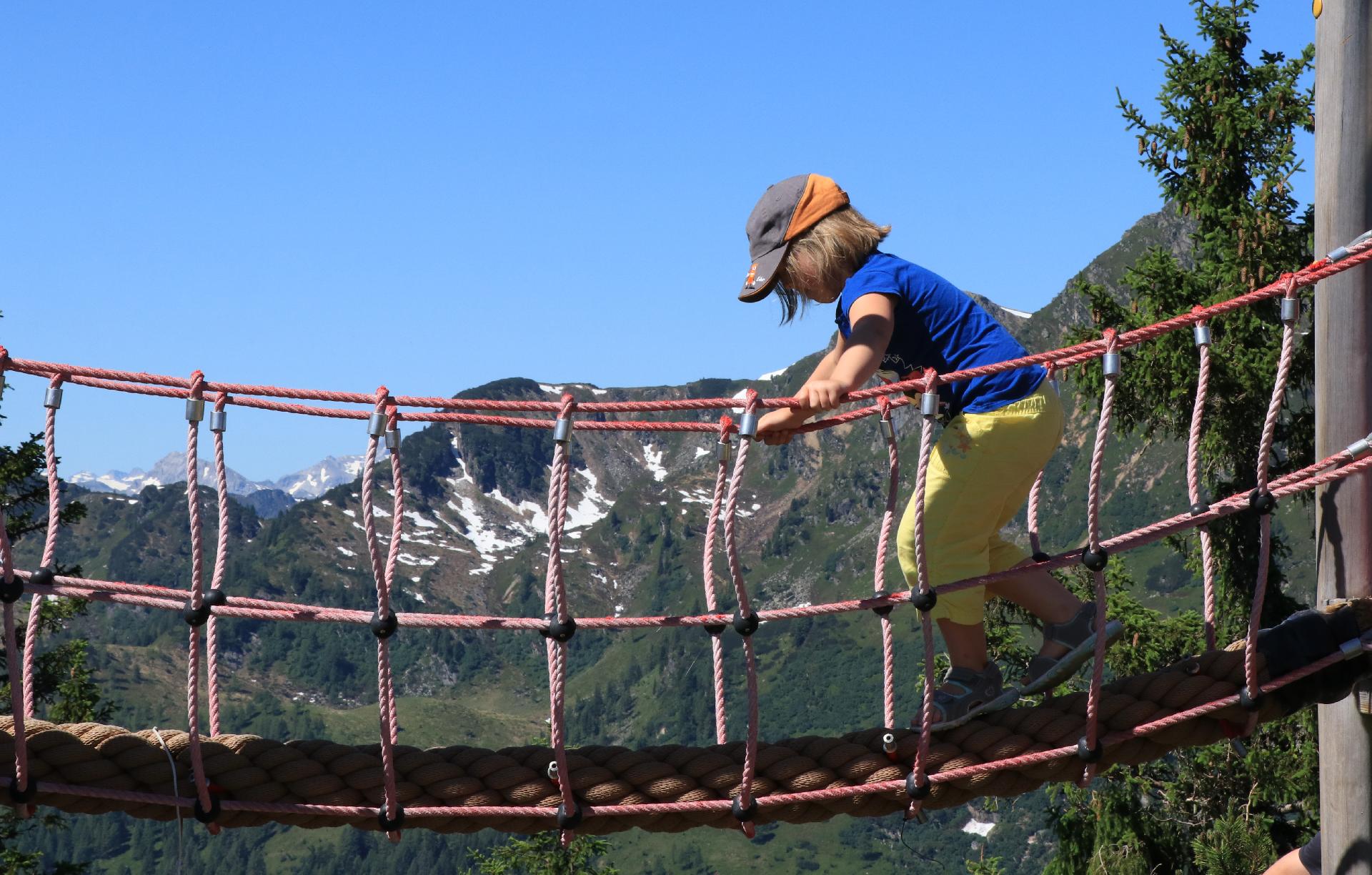 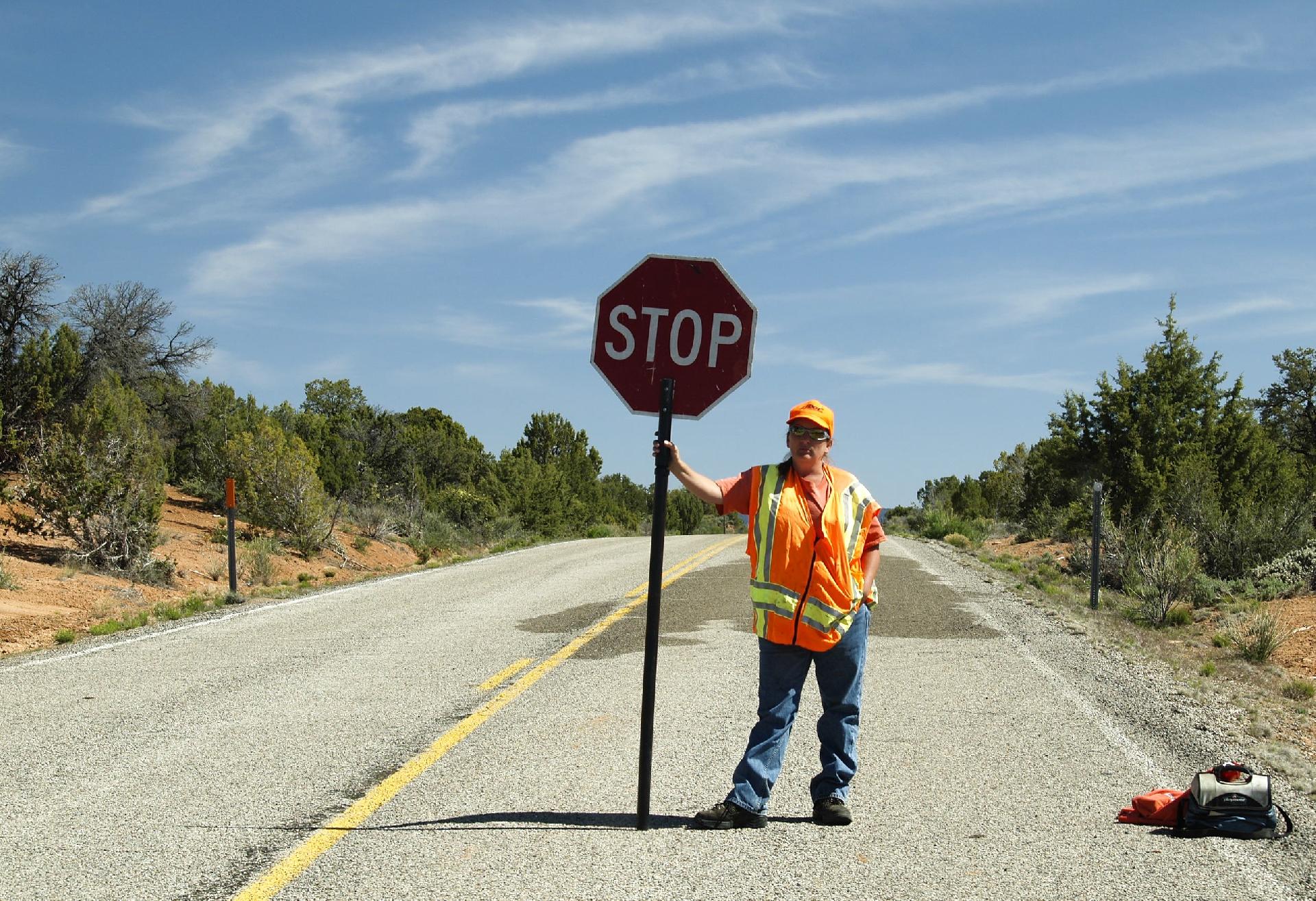 To conclude, since drones are such pricey items, and you truly get what you pay for, the decision of needing one really is on you. Do you have a clear vision what will you use it for? Are you skilled with video editing? Can you really afford one? If so…I say never limit yourself or the possible products of your work. I’d go, and have gone, with the Mavic2Pro. I promise you, you won’t regret neither the time needed for the learning curve nor the cost.

Svebor Buljevac is a digital marketing enthusiast focused on the business of design and the design of business. His drivers are his creative mind and thinking, as well as the clear vision of his own business future.  He is working with stories, people, brands and emotions. 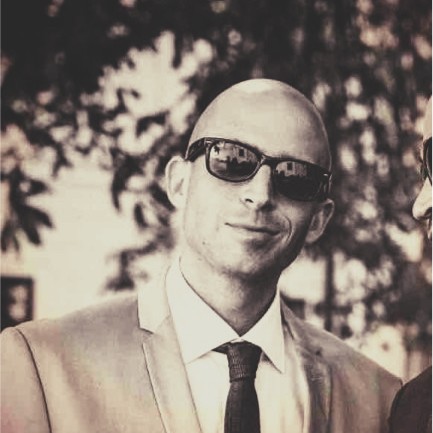 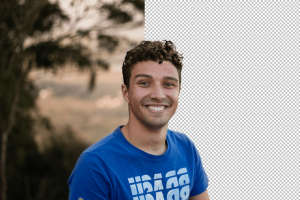 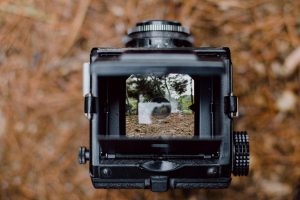 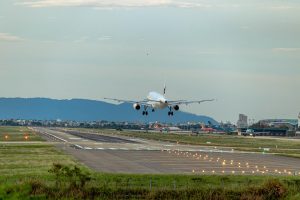