Human beings take in 80% of all visual input that surrounds us.

It’s your colleague’s coffee cup on the neighbouring table, the bird outside the window and your boss drumming a pen on the table in the meeting room.

That is way too many inputs for our consciousness to absorb. Luckily, we have our brain to work with these many inputs, sort them and make meaning out of them before they are being send to us as a stimulus we have to respond to.

But let us look upon what the brain does with all this data.

The visual input gets decoded in your brain – that is simply necessary for the input to make any sense. Approximately 130 million of light-sensitive cells take in the many visual input and process them in a hypercomplex network of nerve cells in the brain.

And how that processing works we actually don’t know yet.

But what we know is that visual input puts the brain to work. 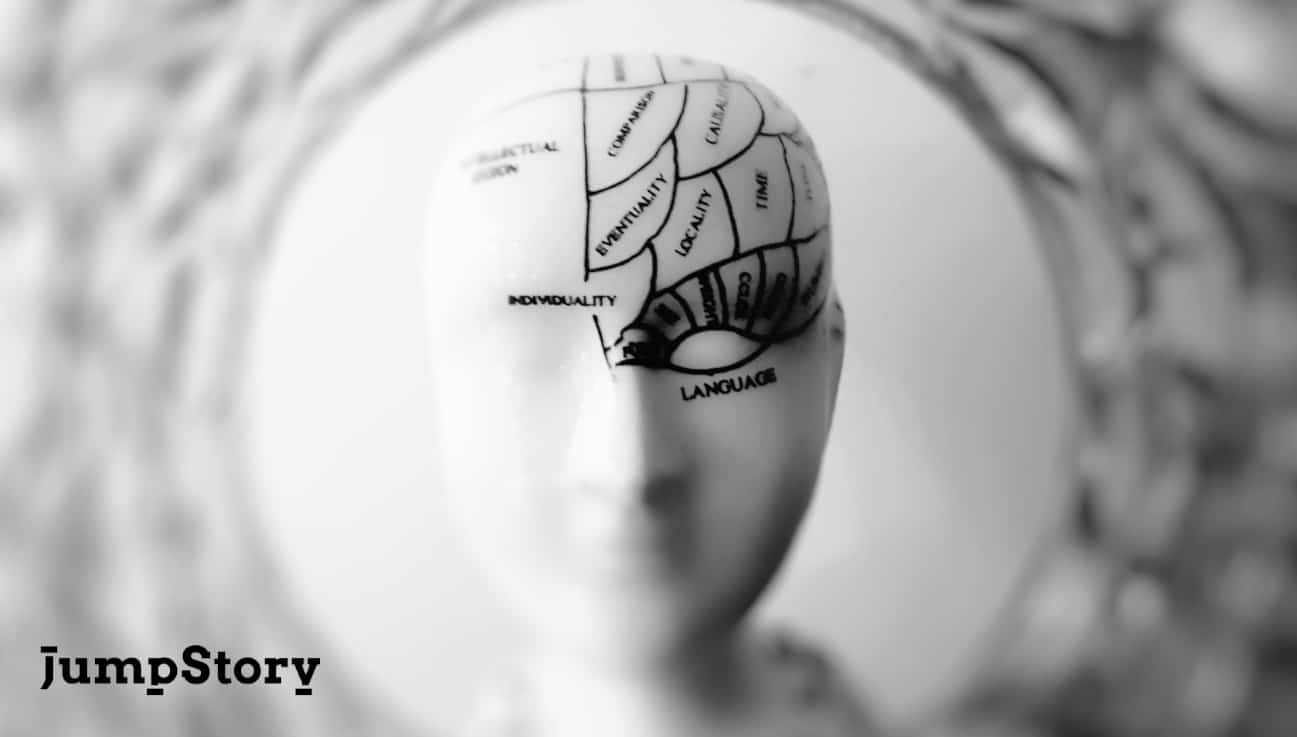 You’re driving down the highway. Out on the field there’s a large billboard with a poster of happy people. You then reach for you Coca Cola which you empty quickly. Coincidence?

It may sound too random to be true, but scientists have in the specialist media Frontiers in Psychology published a new study concerning how our behaviour is influenced by pictures. Winkielman and his colleagues have found evidence of the following:

…because 95% of the decision we make throughout a day, we are doing unconsciously.

To test the extent of how behaviour is influenced by pictures, the scientists decided to expand the study.

This time they wanted to test if pictures of other things than happy or sad faces would have the same effect. They also wanted to test if words had the same influence on behaviour. At the same time the study also had to uncover whether the respondents needed to watch the pictures and words for a longer time to concentrate more on them, or if a glimpse was enough to influence their behaviour.

Firstly, the respondents were asked to classify objects. They were presented with a number of neutral objects; faces, words, and other pictures.

Gradually, short glimpses of faces, pictures and words, which were positively or negatively loaded, mixed in between the visual input. When the assignment was over the respondents were offered a soda and they were allowed to drink as much as they wanted.

The first experiment compared the effect of emotional words like ‘panda’ (positive) and ‘knife’ (negative) with happy and angry faces.

The second experiment compared the effect of emotional words with pictures of emotional objects like weapons and cute dogs.

However, it was found that the influence of emotional words did not affect the intake of soda.

Respondents’ behaviour was therefore influenced by the emotional pictures but not the emotional words. And that was despite of the respondents themselves having ranked the words as being as emotional as the pictures.

The study tested whether the results were influenced by how long the respondents were presented with the visual stimuli. Pictures shown in 10 milliseconds had the same effect as pictures shown during 200 milliseconds.

How long the respondents had to watch the visual input didn’t have any further influence on their behaviour. 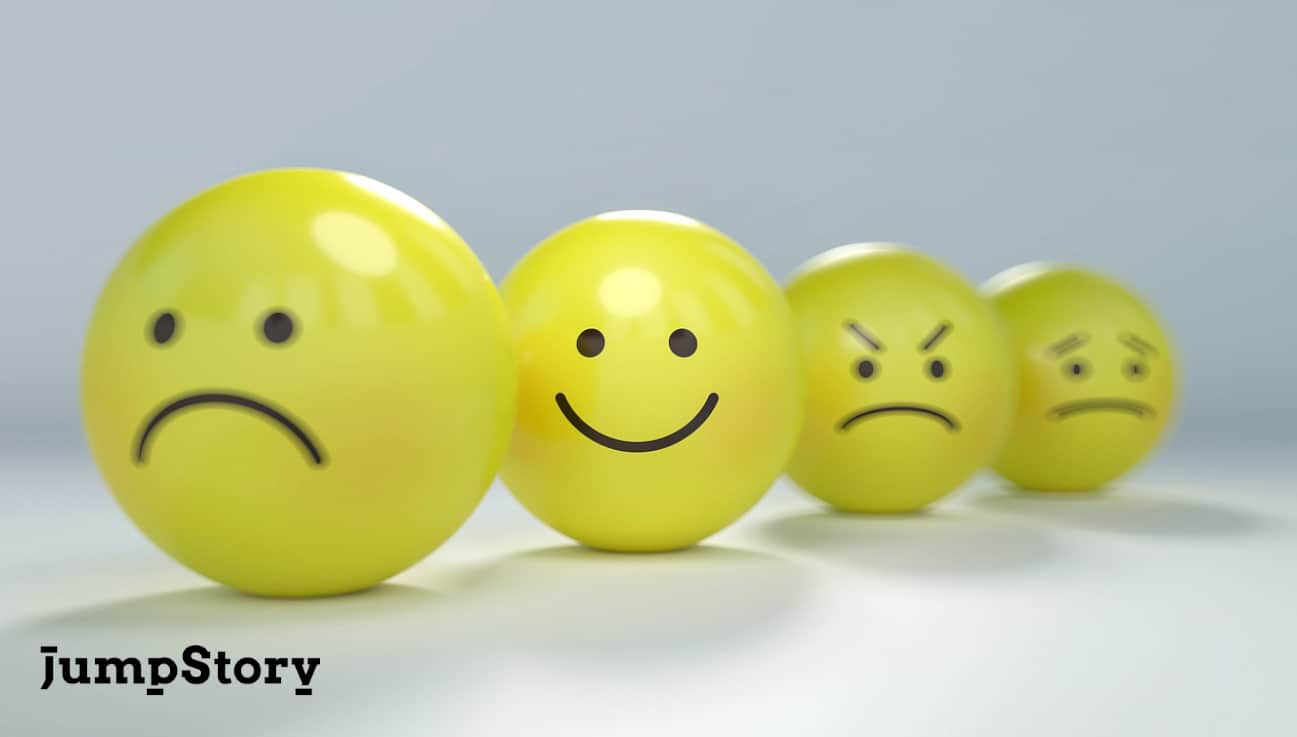 The brain; an eternal mystery

As research looks now, we don’t have all the details about how the brain process visual input. That is a huge focus area for researchers. Because it’s good that we know that the brain has a different reaction to visual stimuli than written words, but we can’t really explain why one works better than the other before we know the brain activity when stimuli is received.

And then there’s the question about sentences; we know that sentences also evoke an emotional reaction, but is it because the sentence paints a picture in our brain?

That is something research studies will look at in the future.

However, there’s no doubt that visual content has an immense effect on the brain and it’s therefore essential to consider which behavioural changes you have the opportunity to impact by the use of pictures and illustrations in your marketing and content marketing. 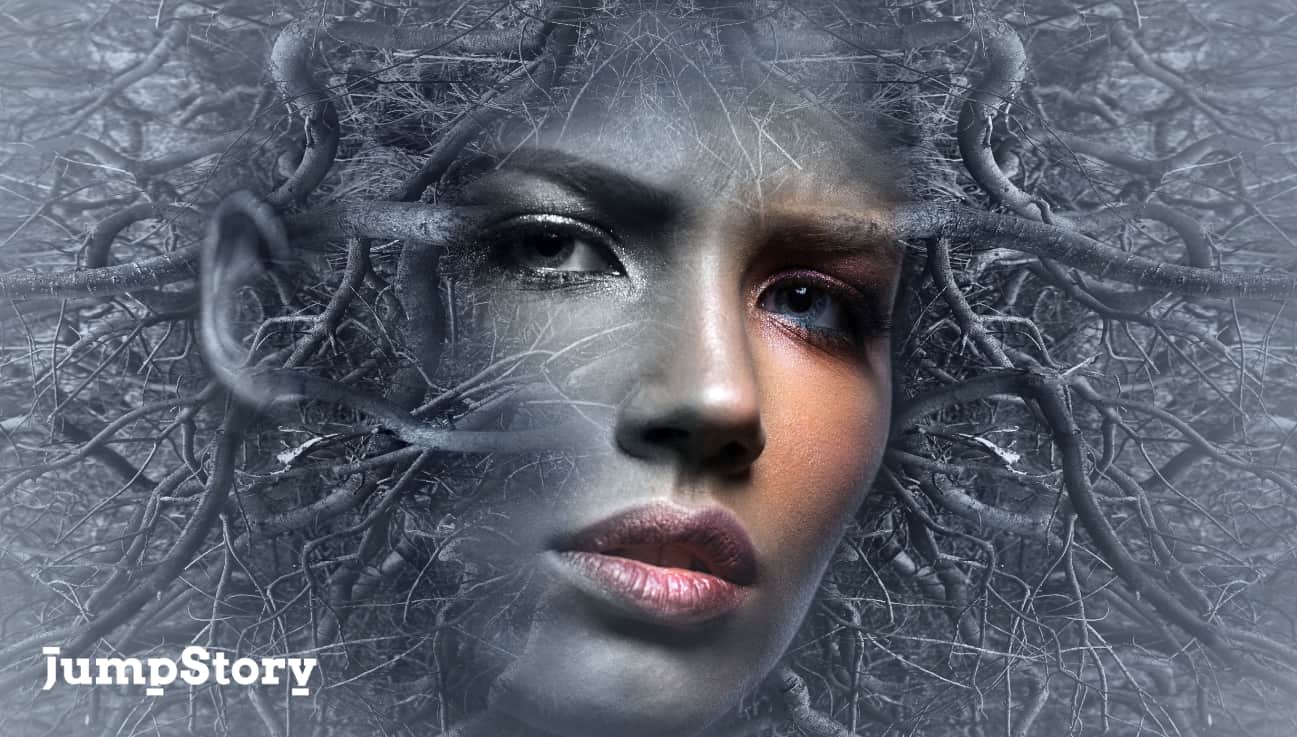 This post was written by Anita Lykke Klausen who is a specialist within neuromarketing and own the company anitaxcph. She is working as a consultant at Operate A/S, but she also works as a writer and a podcast co-host. 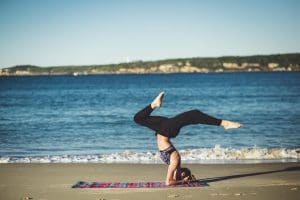 Why is Defining Brand Archetype the Heart of Your Brand Strategy? 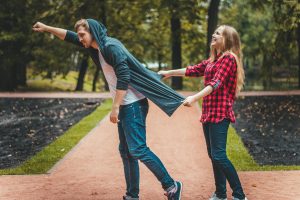 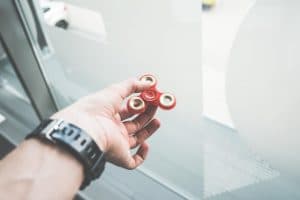 Digital Marketing Trends to Prevail in 2021