This article was created by Mihai Schiau, Content QA at iAgency . With a background in journalism and an experience of over 6 years at one of the most important newspapers in Romania, he joined iAgency two years ago, working for numerous of its clients to date. iAgency is one of the top online marketing agencies in Romania, with an experience of over 10 years on the market

Imagine the following scenario: you own the Unknown Laptops e-shop (we chose this name on purpose, you will see later why, if you haven’t already figured it out). You are selling portable computers and since you are a newcomer to this highly-competitive scene, you decide to invest in SEO services, to boost your sales.

Therefore, you contract an online marketing agency that goes through all stages of optimization, by the book: they conduct an Audit, a keyword strategy, they take care of the on-page optimization (including a new link architecture, as well as meta tags, headings, texts for the most important pages of your site), and they start the off-page communication (building links from high-authority domains to your site). 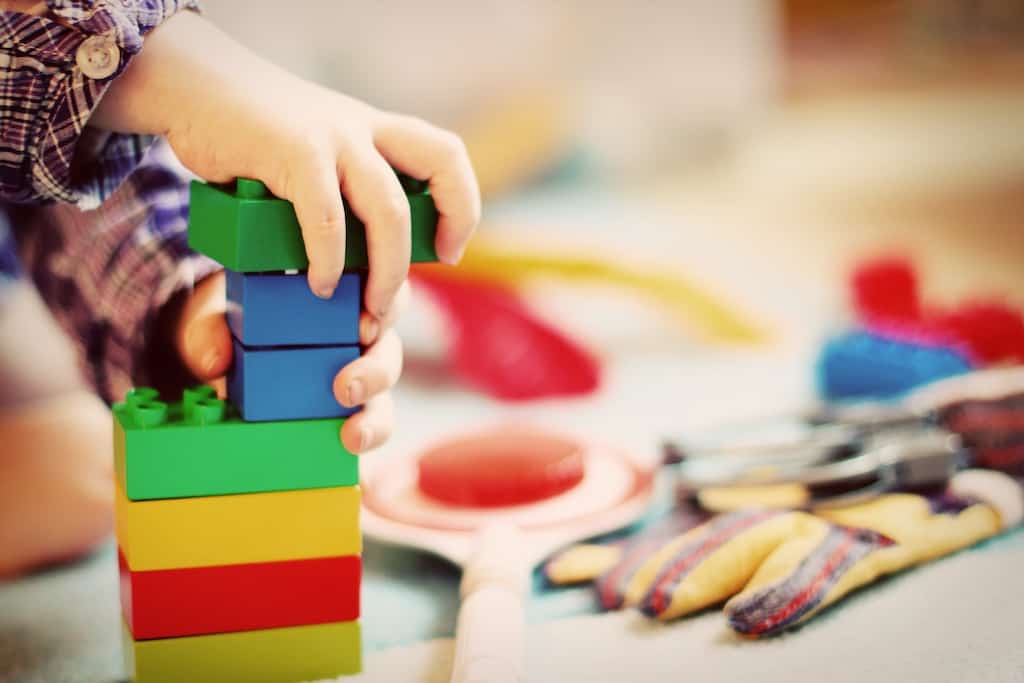 The first results are seen in a couple of weeks: you start ranking on important keywords, such as “refurbished laptops” or “Toshiba laptops”, and on some of them you even manage to occupy the first positions on Google. Unfortunately, the CTR (click-through rate) is not even close to what you expected, even though you knew that around 50% of users click on the first result. However, we have bad news for you: this information is old, and nowadays things have changed because Google perfected its algorithms – occupying the first position is no longer enough.

Soon after, even though the online marketing agency’s efforts are still high, you eventually lose the first position as well. After both you and the agency try to figure out why this happened, you find the answer: you were overcome by a link from Known Laptop’s site, a much bigger and better-known brand.

You check their SEO and find some frustrating results: their on-page and off-page optimization is much weaker than yours. You dig even deeper and it turns out that, even when Unknown Laptops was #1 and Known Laptops was #2, they still had a much better CTR. In other words, people clicked on the second result more than they clicked on the first one. 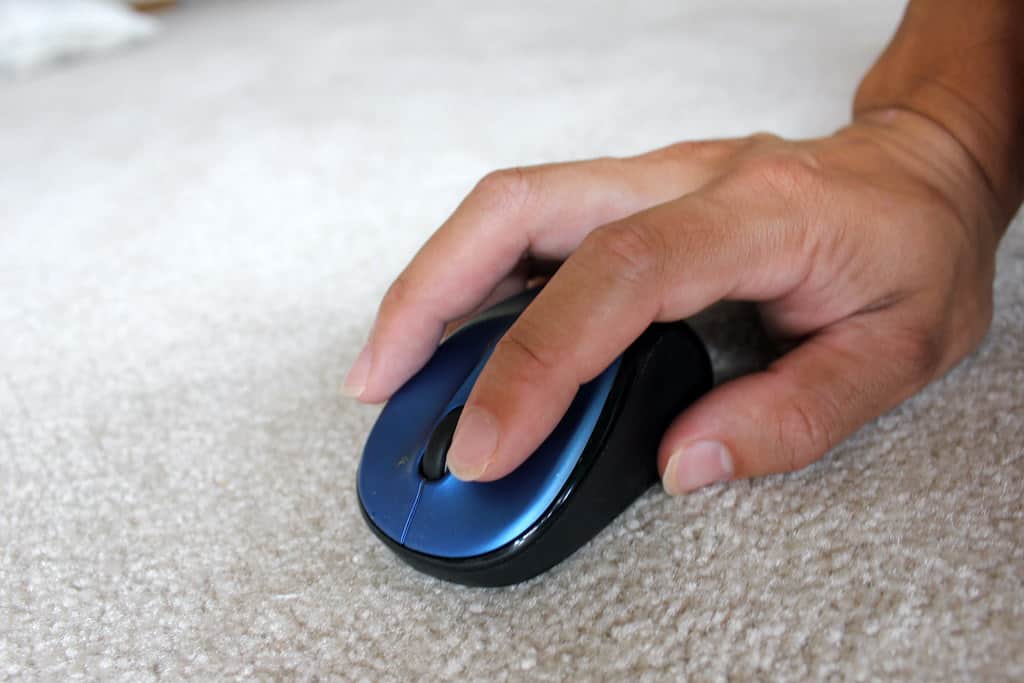 So why did this happen? Well, the answer is hidden in plain sight: because Known Laptops is an established and trusted brand, while Unknown Laptops is… unknown (this is why we chose these two names). During recent years, more precisely since they started rolling the Panda algorithm in 2011, Google gave more power to brands, boosting their positions in SERP (search engine results pages), with seemingly no effort from their side.

How does this work? It all comes down to two major factors, the first of which is the higher CTR we talked about earlier. If Google “sees” that more people click on a link, even though it’s in the second position, instead of choosing the first organic result displayed, it tends to make a switch between them.

Remember that Google always wants to offer its users the most relevant results first, and since people tend to choose the second link over the first one, the search engine complies. 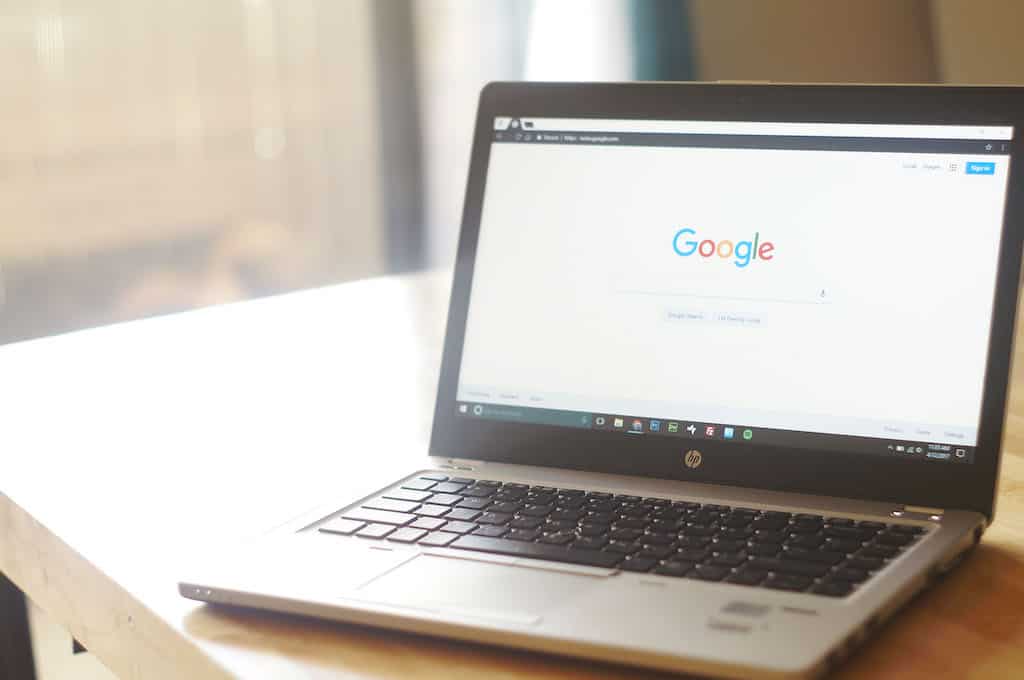 Secondly, we are talking about brand searches. If Google “sees” that a lot of people perform searches for a specific brand, or in combinations such as “brand + relevant keyword”, it tends to boost their positions in SERP.

In the example we used earlier, you can be sure that more people searched for “known laptops” instead of “unknown laptops” on Google, this is why they ranked higher. What does this tell Google? That a certain brand is trusted more, sought-after, and guaranteed to produce clicks and conversions. Exactly what people want, therefore exactly what Google wants! 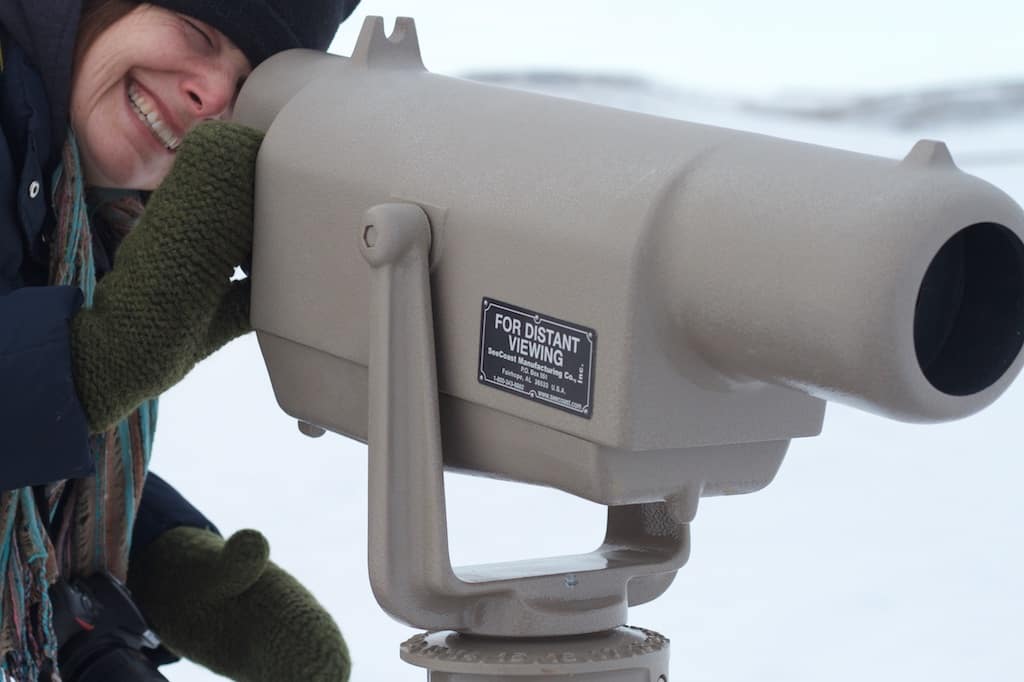 So exactly how powerful is the… power of brand?

Below, we have gathered a few statistics and pieces of information which will help you understand why Google prefers big brands over start-ups or newcomers to the industry, especially a very competitive one. Also, we will talk a bit about offline SEO (what a counterintuitive term!), which refers to the marketing tactics you can apply in real life, so that more and more people will start searching your brand on Google and, thus, boost your rankings in SERP and your overall sales. After all, we are still “offline” human beings, and it’s only after logging in to our phones or laptops that we start using the information we gathered in the real world, for online shopping. 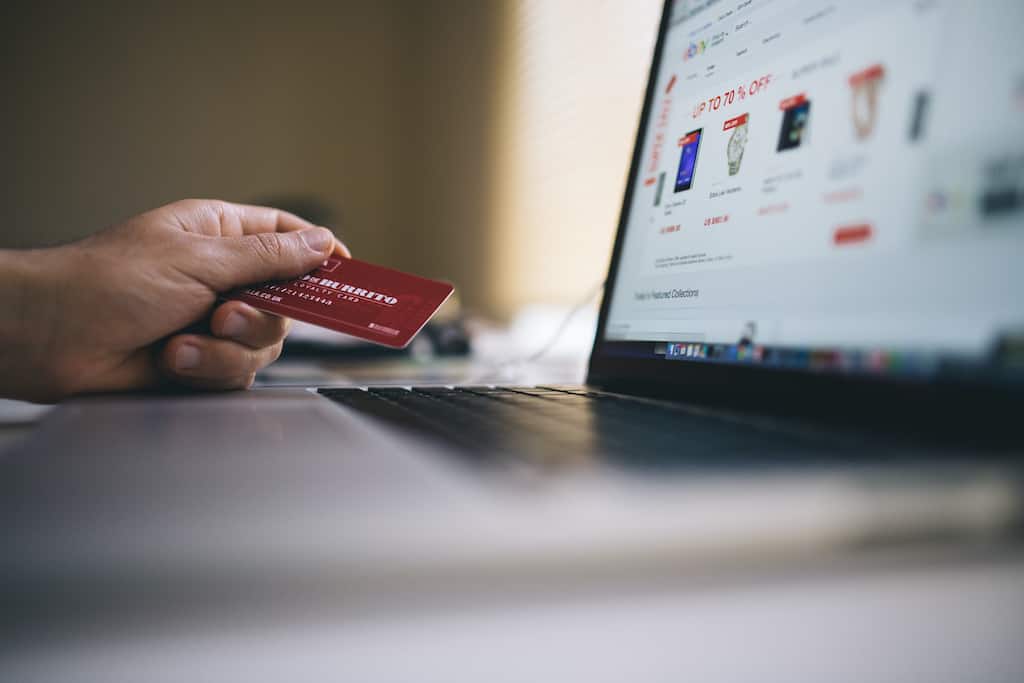 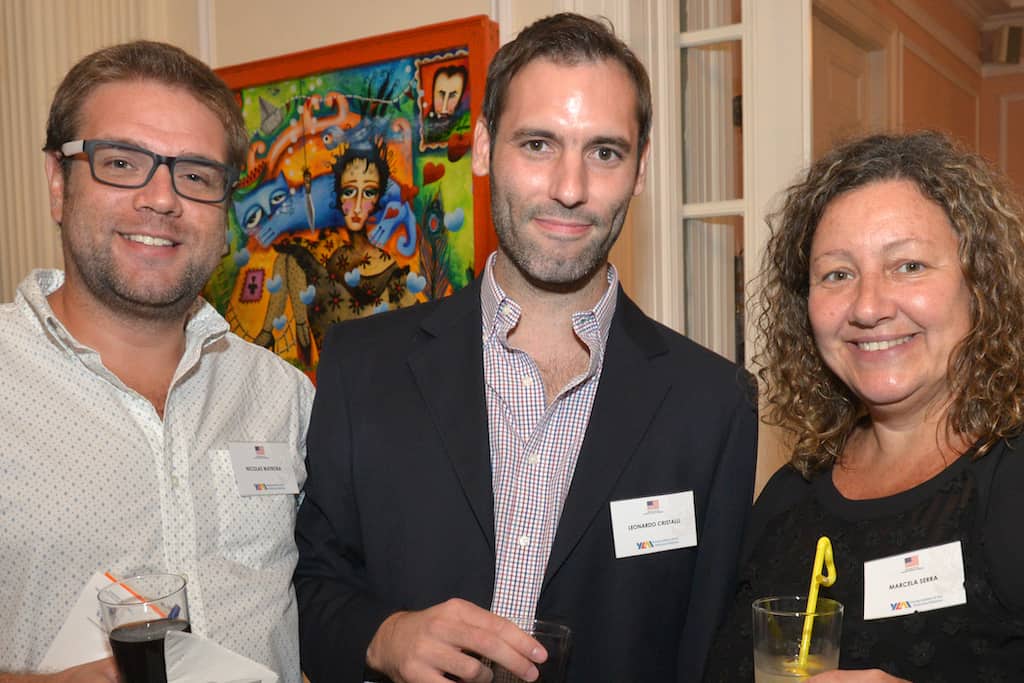 “The New SEO” holds the importance of the brand close to its core, as it does with user experience, another crucial criterion its algorithms watch for. If a business has thousands of backlinks, but very few brand searches, Google rings the alarm and downgrades its positions in SERP since it looks unnatural.

On the other hand, if it has a lot of brand searches, Google will hold its backlinks in the highest position, both literally, and figuratively, even if they are fewer. You could consider brand searches as a new form of inbound links, online marketing experts say.

So, if you want to grow in SERP on Google and you want to do it fast, there is little you need to concentrate on except building a brand. Just think of it this way: if you go to your neighborhood grocery store, is it more likely to buy Coca-Cola or a local brand of juice, even if the latter is better marketed and positioned on a more visible shelf? 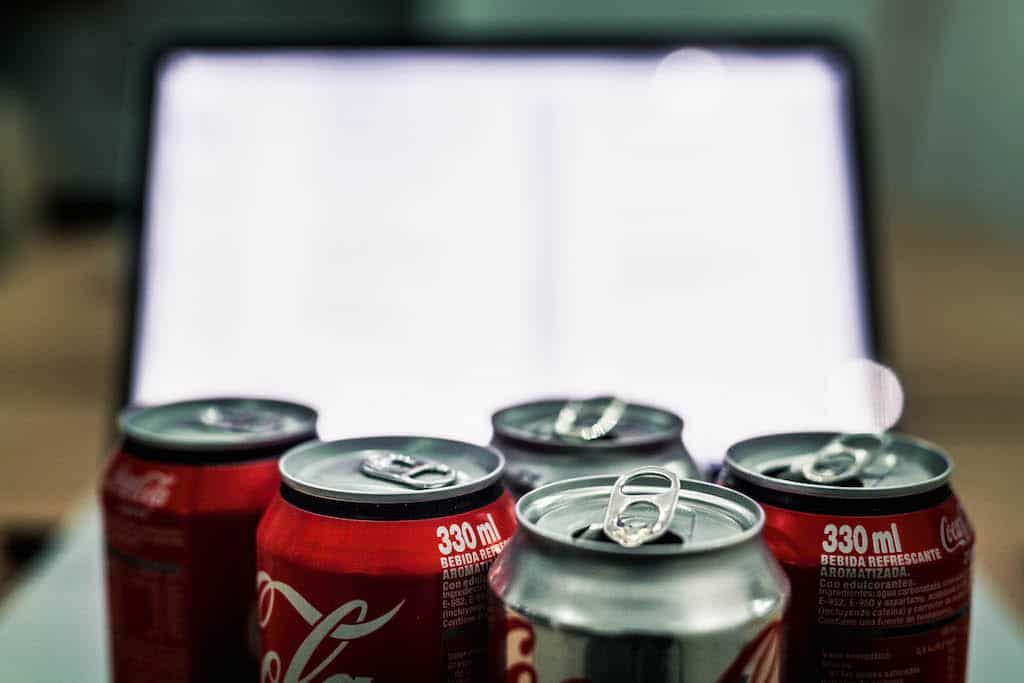 We thought so! Even if it’s more expensive, we already know that Coca-Cola tastes better, in other words, we trust it. Last but not least, even if it comes as a bit frustrating, you have to understand that brand recognition is, most of the time, more important than content strength.

In conclusion, instead of directly aiming for the first positions in Google, try to establish your brand first and make it better known. Wisely choose a niche market, identify your competition and make sure you are fighting with them from equal positions. For example, maybe if you sold only refurbished laptops from a couple of big brands, instead of having an offer of 20 or 30 new and old models, you have a higher chance that your “unknown laptops” become “known”. Good luck!

Other articles from the blog

How JumpStory is transforming an industry worth billions of dollars!

Online marketing tips for your business during the novel coronavirus

Start a 30-Days Free Trial
Scroll back to top
We use cookies, just to track visits to our website, we store no personal details.AcceptRead our policy
{{btnlabel}}